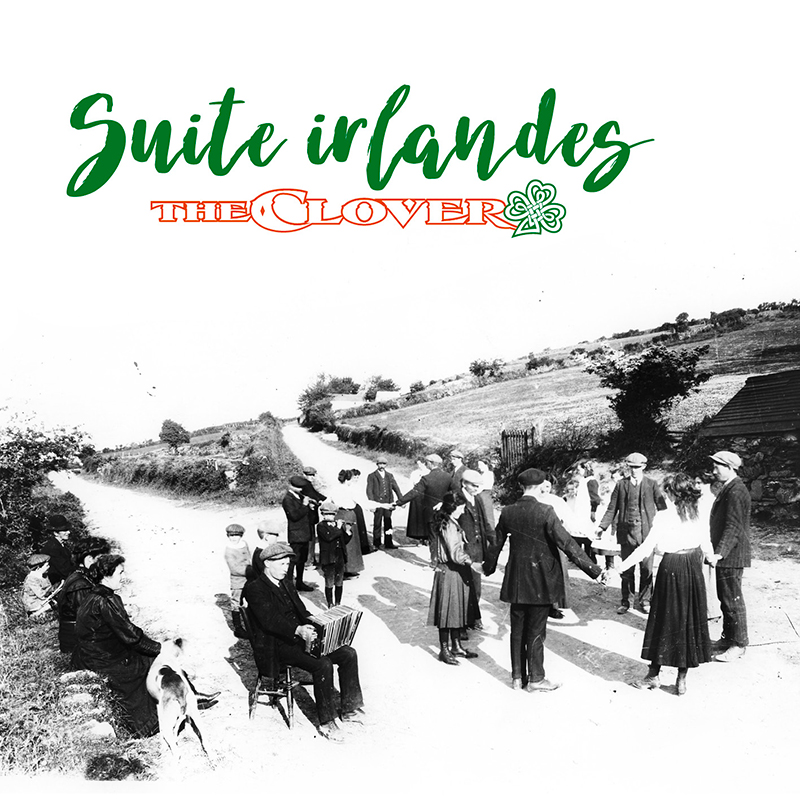 SUITE IRLANDES is the collection of songs that make up the musical repertoire of THE CLOVER, which since 1999 offer music from the popular tradition of the Celtic areas (Ireland, Scotland and Brittany), songs from the Piacenza and Lombard tradition, as well as songs of original composition.
The group is present at various festivals and events among them, in 2003, the XXIII Festival of the Piacentina Song in which the Clover won with Cantarana the awards for "Best Text" and "Best Song".