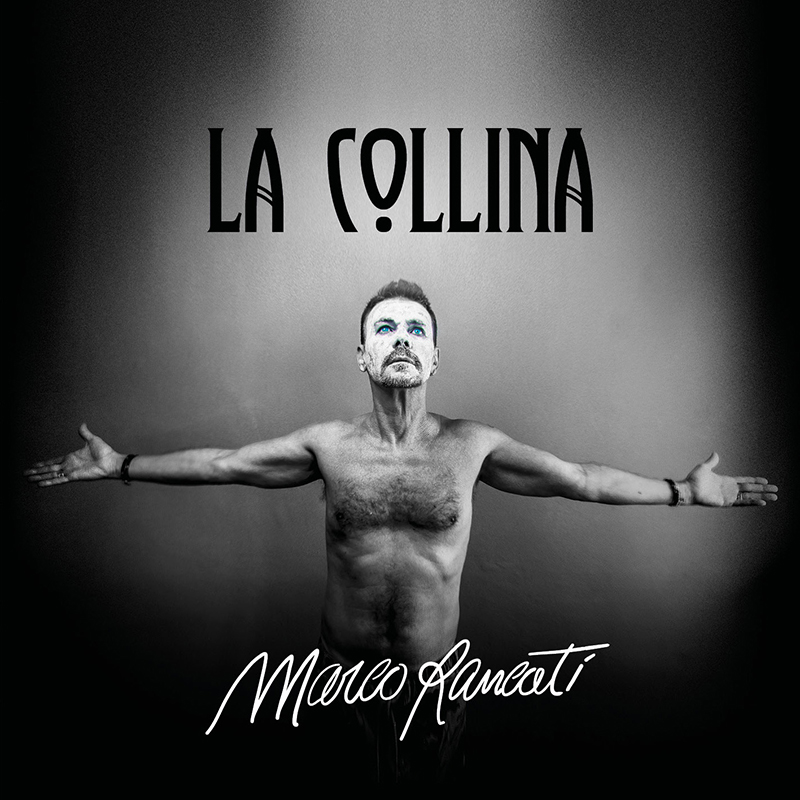 Transformation and rebirth distinguish this EP by Marco Rancati. In collaboration with musician David Corradi, he wrote four songs, all different one from the other for musical genre and sounds.

Ranging from Arabian nuances to Spanish-rock, 70s funk, electronic and reggae sonorities, they reveal all the versatility and professionalism of the authors, who aimed to convey their passion for music through the distinctive voice of Marco.

Arrangements, production, recording and mastering are by Davide Corradi, who took also care of all the bass and guitar parts, as well as of drums and percussions.Other contributors to the EP were: Jaime Dolce, Mirko Baistrocchi, Renzo Rossi, Beppe Cantarelli.

The song La Collina dell’Albero Nero officially titles the videoclip, realized by Warinhari and published on Youtube also in the latin-american version. The Spanish lyrics of La Colina del Arbol Negro were translated by Mimmo Politanò.

The album is part of the Level49 catalogue, and is distributed in all digital platforms.