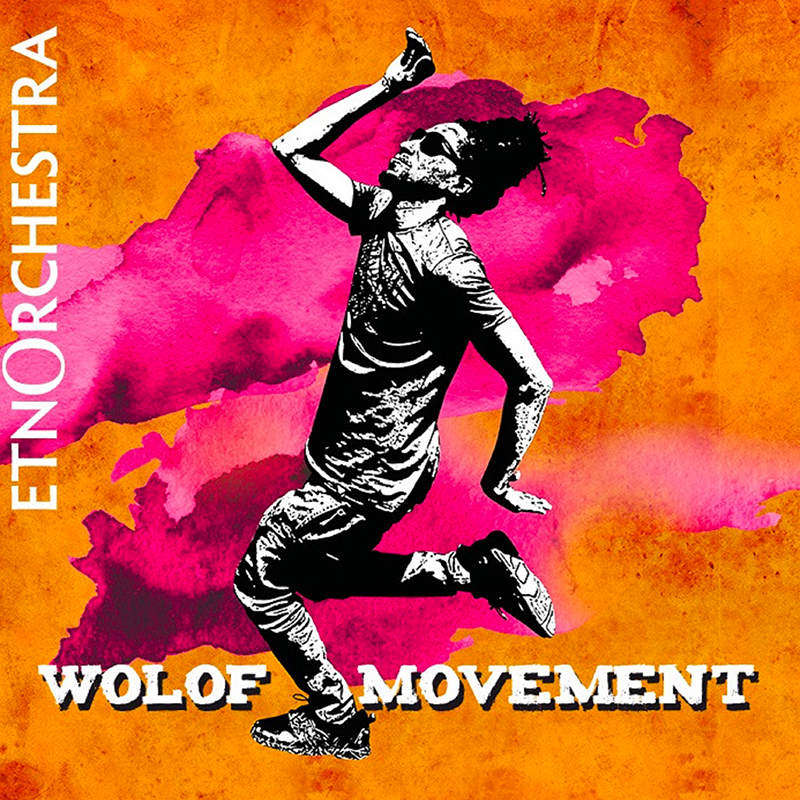 Jean Diarra, lead voice of EtnOrchestra, restyles and collects some of the songs performed during the many European live performances between 2006 and 2011 adding lyrics in Wolof language but keeping the original groove and sound of the band.EtnOrchestra, critic and audience awarded in prestigious international performances (POOKOMM-Germany, WOMEX-Netherlands&Spain, MERCAT de MUSIC VIVE-Spain, MEDIMEX and MEI-Italy, WMC MIAMI-Florida-US, MUSIC NET-Switzerland) supports PLANETE ZERO SENEGAL, the cultural organization founded by Jean Diarra in 2012. “In my dream”, the first track of the new album has been used as the musical background for Jean’s video-interview where he explains the purpose and the goals of the project.Some remixes with his one-of-a-kind voice and the music have been recorded like ININNA TORA (Nick Corline), ANANAWE (Stylus Robb), THORA THORA (Tom Wax e StroBe), TORA (Kura), TORA TORA (Asco), TRIBAL SAMBA (Andrea Bertolini). Together with the album, samples from the more representative songs will be published, to provide material to artists who want to create new remixes.The incomes coming from both publishing and live performances will be donated to Planete Zero Senegal projects.